Twitter was launched in the summer of 2006 and became a hit during the 2007 SXSW seminar. Four years onwards, Twitter has become the leader in microblogging and is now more popular than ever. The infographic below details Twitter’s most influential content creators, staggering adoption rates, and struggle to turn a profit. An impressive overview of five exciting years.

Click on the image to open the full infographic (source: Mashable) 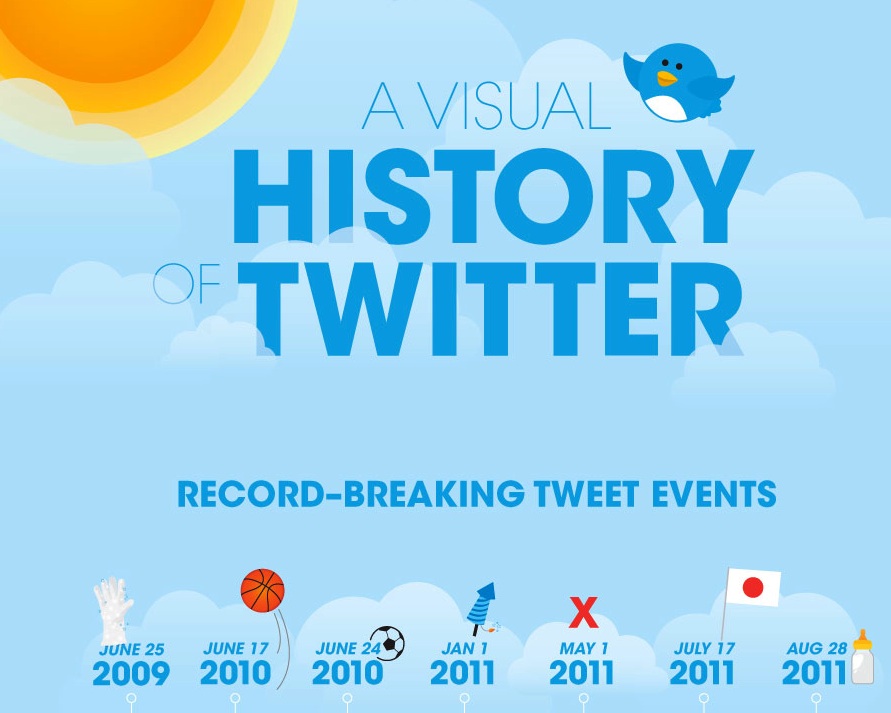